The history of office design is a fascinating topic and when embarking on your own office refurbishment, it’s worth understanding where the current trends evolved from. The word ‘Office’ originates from the Latin word ‘Officium’, meaning ‘service’ and evidence suggests dedicated spaces were used to conduct official business as far back as the Romans! However, it was centuries before dedicated office spaces developed in Britain. 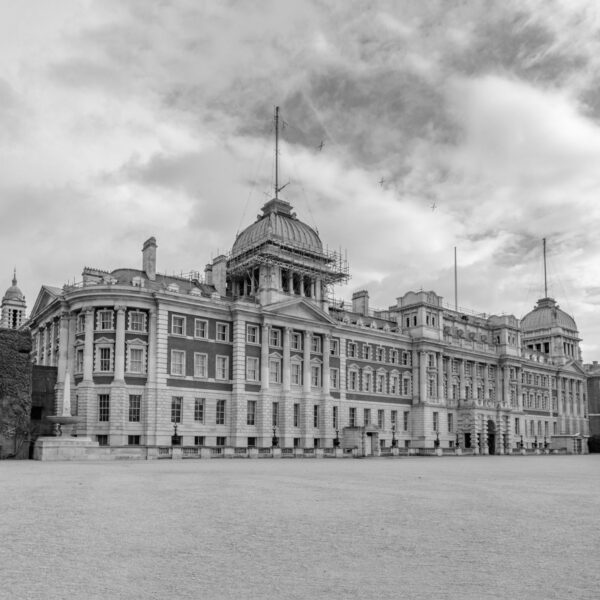 In 1726, the first purpose-built office building was established in Westminster, London – the Old Admiralty Building – which is still used today. Its décor was as grand as its architecture; with velvet upholstered chairs, elaborate boardrooms and artwork covered walls. However, the dawn of the 20th century brought a new era of industrial revolution that turned employees into machines. Frederick Winslow Taylor transformed the office into an organised assembly line. Highly populated areas of individuals preformed repetitive tasks in rows of desks, this became the ‘Taylorist Office’. 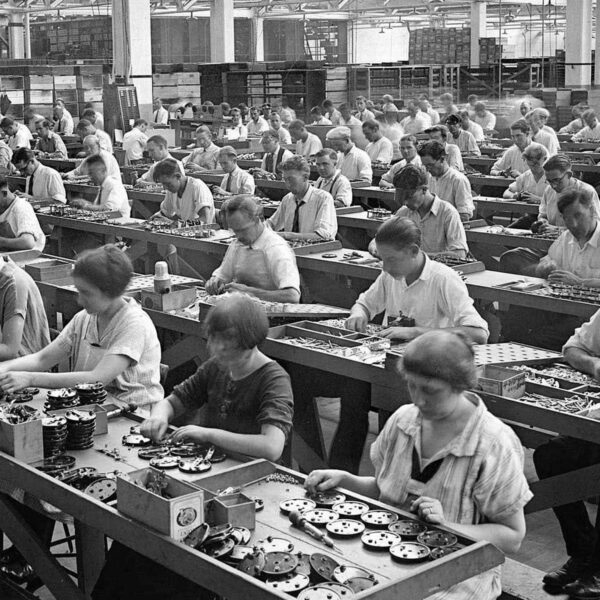 The rigid structure of the Taylorist Office continued for the next 50 years but the impact of working in such close proximity with peers began to have a negative effect. The Quickborner consulting group began to crack the regimented style by suggesting improvements on lighting, ventilation, and introducing the ‘Office Landscape’. They started to understand the flow of the office and began blurring boundaries and hierarchy with desk rotation, partitioning, and plants. 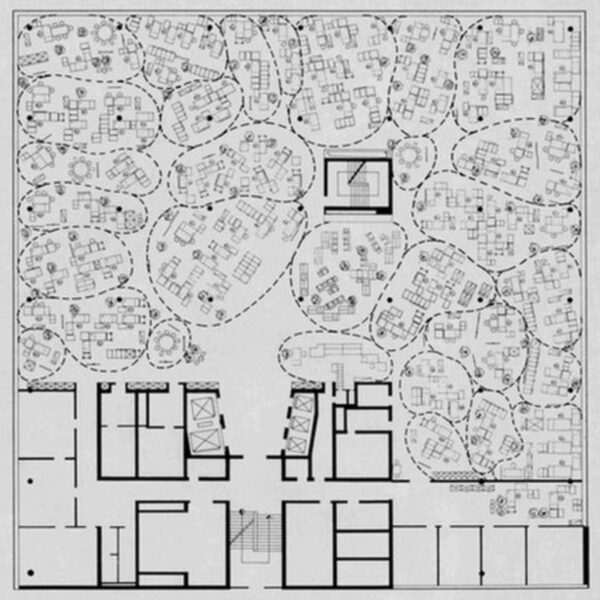 Parallel to the ‘Office Landscape’, inventor Robert Propst founded the ‘Action Office’ in 1964, which was a commercial crash at the time due to supply and demand but is now a movement that has shaped our office evolution. The movement introduced flexibility whist providing privacy – the theory was ingenious – but it meant larger footprints that were too expensive. 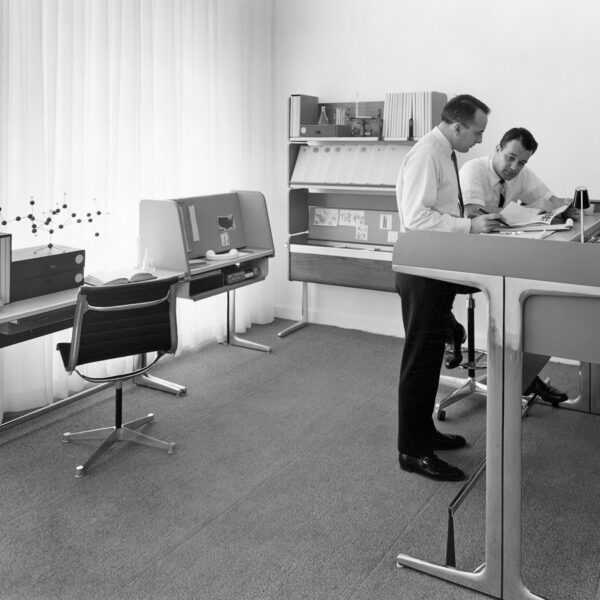 Enter the ‘Cubical’ system! Designer Douglas Ball modified the ‘Action Office’ into a smaller footprint, an ideal solution…on paper. The style was suited for mass production; 3 privacy walls, focussed working, enough personal office equipment, and the ability to reconfigure with ease. Luckily when Ball viewed his first instillation, he realised this ‘flexible layout’ was in fact a horrendous sea of 6ft screens that created a labyrinth of dark enclosures. 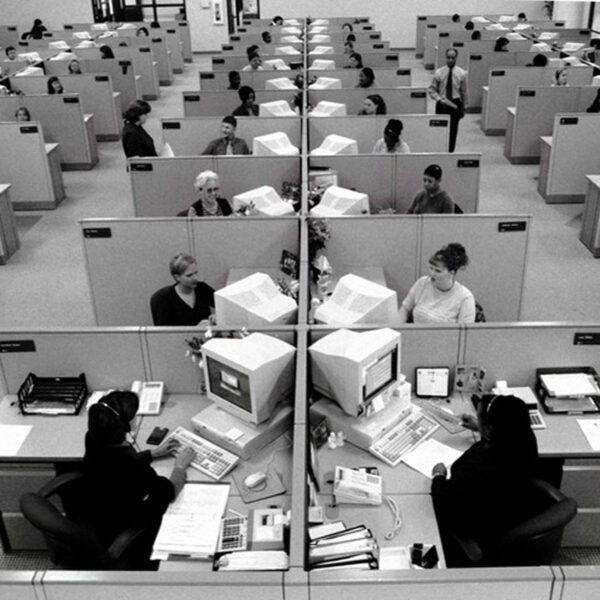 By the end of the 20th century, the styles developed by Taylor, Quickborner Consultancy, Propst, and Ball were all paramount in shaping the foundations of the next era, the digital office.

Look out for Part 2: The Digital Office and Part 3: The Future Landscape over the next few weeks.